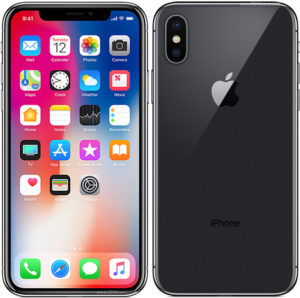 Back in 2009 on the iPhone 3GS, Apple introduced the world’s first gesture based screen reader. This opened up the world of smart phones to people who are blind or have low vision. There were already screen readers for mobile phones, like for Windows these were 3rd party add-ons that had to be installed onto an existing phone with often unexpected results.

Many of these solutions were also expensive and out of the reach of many people on low incomes, often costing as much as the phone was worth in the first place.

Apple builds their Integrated VoiceOver scream reading technology into everything they sell.  This is included in the cost of the device. This means that an iPhone or iPad with a flat screen, normally considered as a hostile environment for a blind person is now accessible to them.

iOS, the operating system on an iPhone and iPad has some very easy to learn concepts. Once you’ve learned these concepts and fundamentals your device becomes very easy to use.

iOS has a grid of icons, ever present dock on the home screens, a line of dots that lets you move between home screens and a status bar. DATA Australasia can help you to understand these elements and show you how to work with in the apps that you have installed on your device.

We specialise in working with people needing to do this with the built in screen reader, “VoiceOver”. However, for people with enough vision to work without Voiceover we can either use the inbuilt Zoom or manage with just making the device a little easier to see just by changing some accessibility settings.